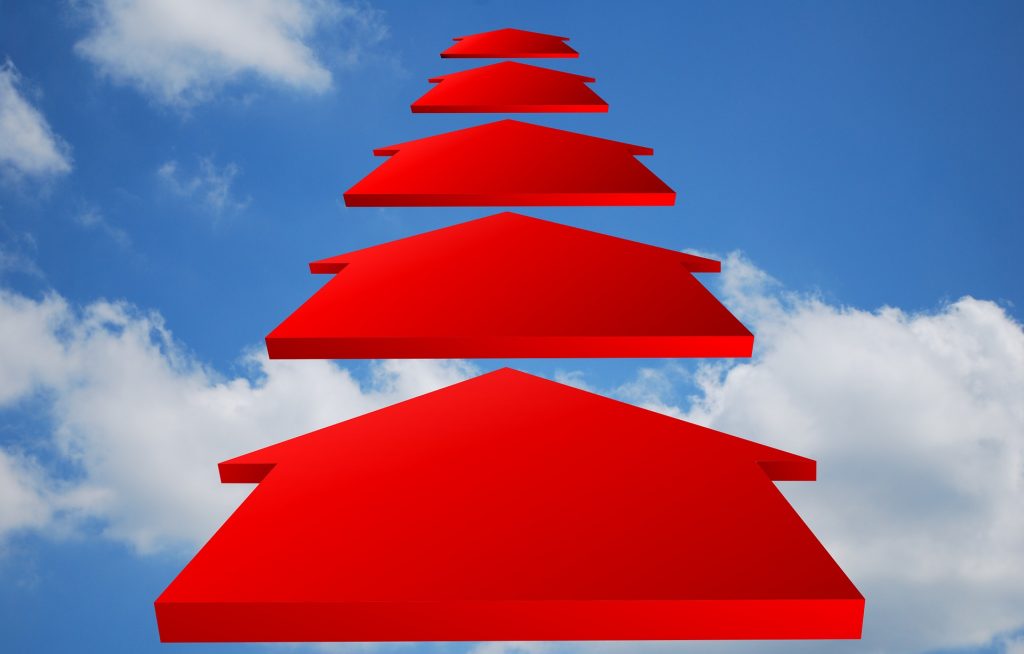 If you’re thinking about buying or selling a home sometime soon, this news is for you.

For a long time now, interest rates have remained near all-time record lows. That has opened up some terrific opportunities for people looking to buy a home. But, that’s all about to change.

Earlier today, the Federal Reserve Bank announced that short-term interest rates will increase by one-quarter point. In addition, the Fed signaled that further rate increases probably will occur in 2017, most likely taking the form of several upward moves adding up to an additional three-quarters of a point increase. If that’s the case, then we can expect short-term interest rates to be about a full point higher at this time next year than they are today.

This news matters to people who are looking to buy a home with the assistance of mortgage financing, since higher interest rates make it more expensive to borrow money and therefore decrease overall buyer purchasing power. And, of course, anything that effects the ability of buyers to buy property also effects the ability of sellers to sell their home.

So, if you’ve been thinking about getting into the real estate market and selling and/or buying a new home, take note. Now might be the perfect time to take advantage of relatively-low interest rates before they’re gone. We can help! Contact us to learn more and to start looking for available property today.

It’s officially the holiday season. And, for many of us, that means it’s time for buying presents, baking yummy desserts, and getting the house ready for visits from family and friends.

About that last one: If you’re like most people, getting your house ready for guests probably involves a certain protocol of cleaning. You probably spend some time scrubbing the bathroom, giving the kitchen a thorough cleansing, and tidying up the rest of the rooms in the house so they’re presentable and clutter-free.

It just so happens that the same process can be extremely useful in preparing to sell your home.

When you place your home on the market, preparing your property for open houses and accompanied showings is a lot like getting it ready for house guests around the holidays. You want your house to be as clean, warm and inviting as possible.

Two important places where we often instruct clients to focus their efforts are the bathrooms and the kitchen. That’s because those are two areas that buyers focus on the most when they look at a house. In general, the cleaner, more stylish and well-appointed those rooms are, the better. As for the rest of the house, it’s important that other rooms be neat and tidy and that they be as free of clutter as possible – just like they would be if you’re having guests over for a visit. Buyers want to be able to see themselves living in your space (sometimes buyers even start mentally ‘placing’ their furniture in your rooms during a showing), and if they can’t do that because they can’t see past your stuff, they’re less likely to buy your house.

But, it’s not all about cleaning and tidying. Sometimes there’s more to the story. People often ask us where they should focus their efforts if they’re hoping to make improvements to their house before putting it on the market. Pre-market renovations don’t always generate worthwhile returns, but if you do intend to make improvements,, the rooms where you can get the most bang for the buck are often the kitchen and the bathrooms. Like we said, buyers pay special attention to these rooms when they look at a house, so the shinier and more impressive they are, the better. (It’s also no coincidence that when you watch one of those house flipping shows on television, those are the rooms where they focus their renovation efforts. Flippers know that having a nice kitchen and bathrooms won’t necessarily sell a house, but if those spaces present poorly to prospective buyers, it can impede a successful sale quite a bit.)

So, if you’re thinking about selling, put yourself in the shoes of someone coming over to visit for the holidays. What would their impression be of your home, and what would you do to improve it before they arrived? Even small steps, like colorful bathroom towels or shiny kitchen appliances, can go a long way to making a positive impression, and in real estate first impressions mean everything.

The talk of the housing market these days is all about mortgage rates. What does it mean for you if you're considering buying or selling your home sometime soon? Read our latest post.... ... See MoreSee Less

What do rising rates mean for the housing market?

This trend is suddenly popping up in all of my interior design magazines. Apparently, "conversation pits" are making a reappearance. Ever experience one? What do you think of them? (I think I'd constantly be warning guests to "watch your step!" 😂) ... See MoreSee Less

The Groovy Return of Conversation Pits

A midcentury design staple, sunken living rooms are making a comeback. Here’s what to know about these recessed rooms.
View on Facebook
· Share

A positive headline for your Friday afternoon! ... See MoreSee Less

National trends show single-family home sales down during the month of December 2022: www.nar.realtor/newsroom/existing-home-sales-receded-1-5-in-decemberBut, what about locally? Well... Haverhill, MA followed the national trend year-to-year, in that the number of homes sold in December 2021 was almost twice the number of homes sold this past December. However, Haverhill beat the national trend in that home sales were actually up from November 2022 to December 2022, and prices were up about 9% during that period. Good news for sellers locally! ... See MoreSee Less

Existing-home sales retreated for the eleventh consecutive much in December 2022, with three of the four U.S. regions recording month-over-month drops.
View on Facebook
· Share

Wishing you and your family Happy Holidays! ... See MoreSee Less